Bert’s job on the Vunder Fire was running chain saws, carrying water tanks and later on, running a D-7 Cat. His Crew boss was Stan Combs and the D-7 Cat was owned by HJ Gardner & Sons. Ernie and Ron worked mostly on the Crooked Lake Fire which had started a few weeks earlier than the Vunder Fire. Ron’s job was the fire boss while Ernie ran a TD24 for Fred Cobb (father of Walt Cobb, former MLA and business man in Williams Lake). Both Ron and Ernie worked roughly three weeks on the Crooked Lake Fire.

Recounting the events spanning two months in 1961, almost a half a century ago, the three friends are still in awe of the forces of nature. “At one point during the fire in late August, the wind picked up to around 80 kms/ph (50 mph) and by the next morning both fires had doubled in size,” recalled Bert. “ The high winds lasted about twelve to fifteen hours and the Vunder Fire moved with so much speed and power that it amazingly jumped Horsefly Lake just West of Suey Bay, a span of over 1.6 km (approx 1 mile). In addition to this major jump, the fire crossed the lake in as many as five or six other locations.”

To wage war on the fires, fire camps were set up in various locations in close proximity of the fires. On one particularly windy day, the fire raced out of control towards the camp that Marion Beaulieu was stationed as the camp cook. Abandoning camp and loading what they could into crates and onto a waiting tug boat, Marion and the tugboat crew headed out on the lake to escape the fire. The gale fire storm winds had created extremely high waves on the lake, nearly sinking the boat, and Marion lost all of her personal belongings that were washed off the tug into the lake. She later told Bert Chevigny that she would never want to re-live those moments on the tug boat ever again!

The wind created by the fires, pushed the blaze quickly, devouring primarily small and dry fuel and leaving most of the Western Red Cedar timber standing after the blaze.

During the past 40 years that Pioneer has been building log homes, we have been utilizing Western Red Cedar logs that were left standing dead from the 1961 Crooked Lake and Vunder Fires.

The sustainability of Western Red Cedar is amazing and the Pioneer Group has been able to take some of the wood from these fires of nearly 5 decades ago and use them in our beautiful custom log homes. Still standing after half a century, the wood integrity is intact, and some of the Cedar timber that has been blown down over the years, lying on the ground with moss growing on them can also be utilized. Other species damaged by the fire such as Pine, Spruce and Douglas fir, soon deteriorated back into the forest floor, but the beautiful Western Red Cedar still stands – a testament to its longevity.

Pioneer Log Homes of British Columbia would like to Thank Ernie, Albert and Ron for the intimate knowledge and information that only these “Pioneers” of our Forest Industry would know. This story is a dedication to these three friends of fifty years who risked their lives to support their families and sustain the forests the best they could in the face of adversity. Hearing these three gentlemen recounting together the stories of the risks they took and sacrifices they made is an honour and a testament of time as is using the majestic standing dead Western Red Cedar which is used in the “Finest Log Homes on Earth” gracing the lands and hearts worldwide.

Letter from the Chief – Pioneer Log Homes of BC Ltd – The finest log homes in the world!!

Howdy friends, Winter is gone. Finally! We are ramping up and making ready for the excitement of the high-octane building season which approaches fast and 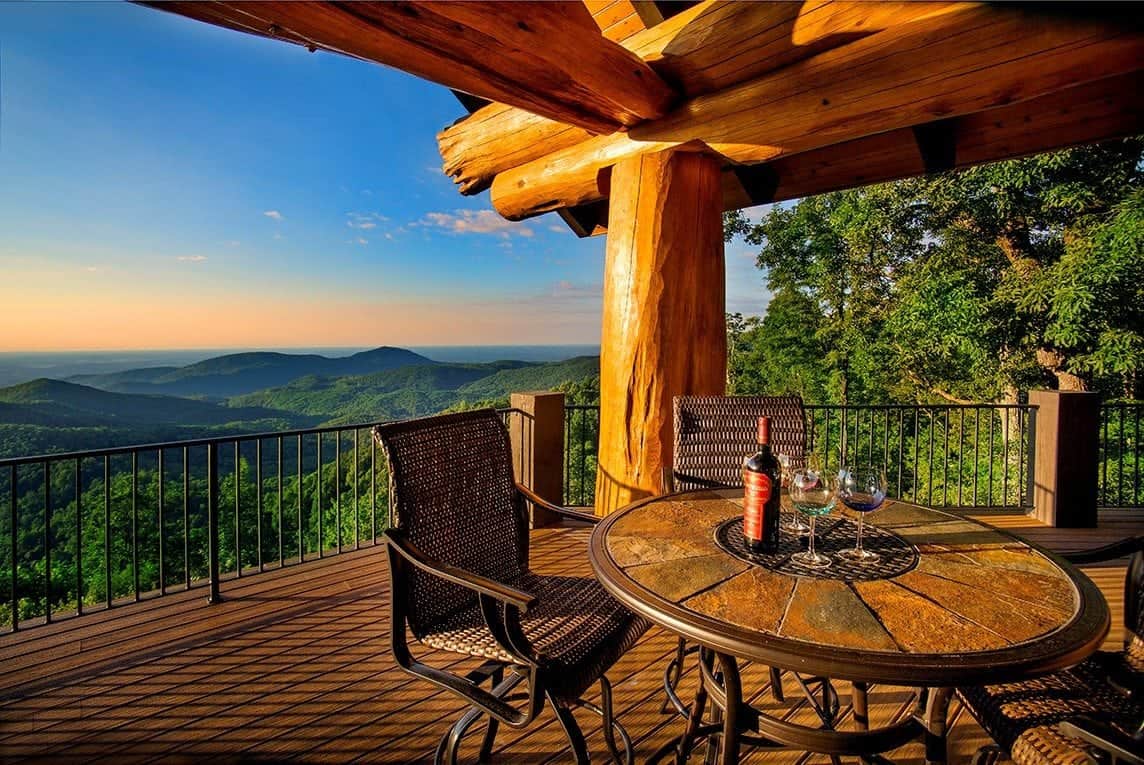 Choosing The Right Building Site for Your Pioneer Log Home

At Pioneer Log Homes of British Columbia, we know we are the final stepping stone in the process of owning a log home. Before we 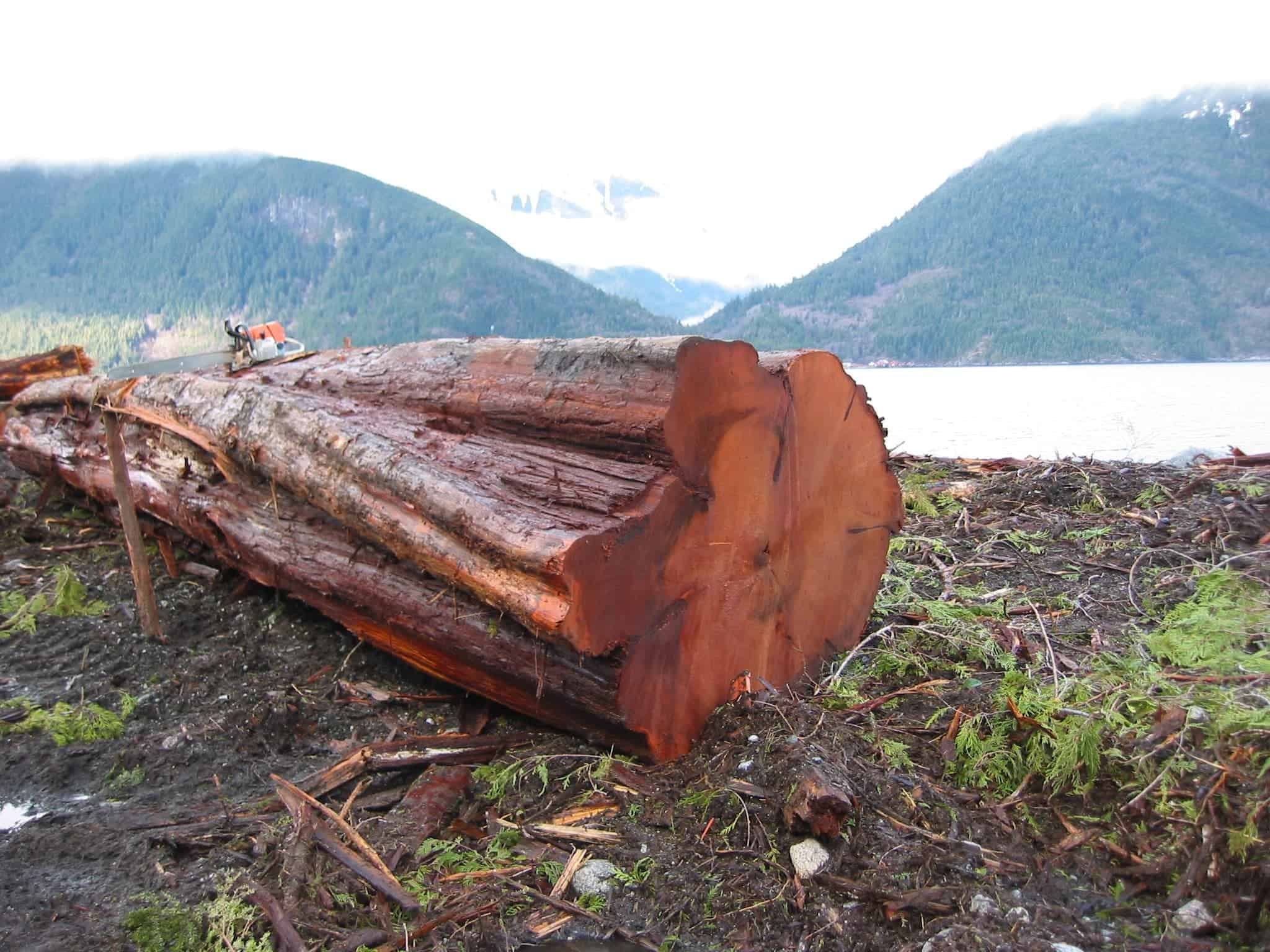 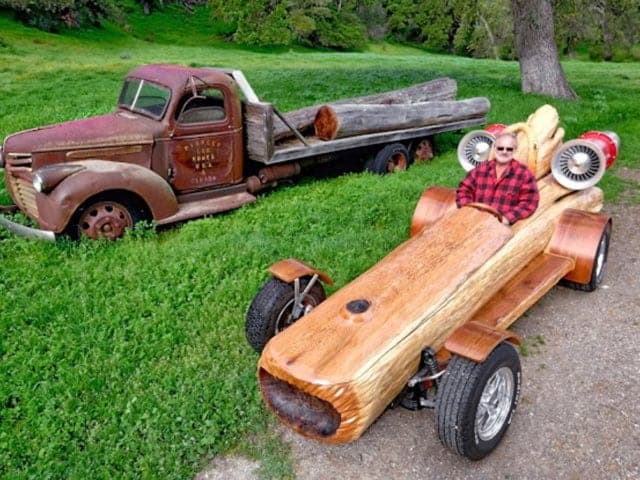 Pioneer Cedar Rocket in the News

Bryan Sr and the Pioneer Cedar Rocket made their way to Kelowna, BC during the first weekend in June. The Guinness World Record holding log